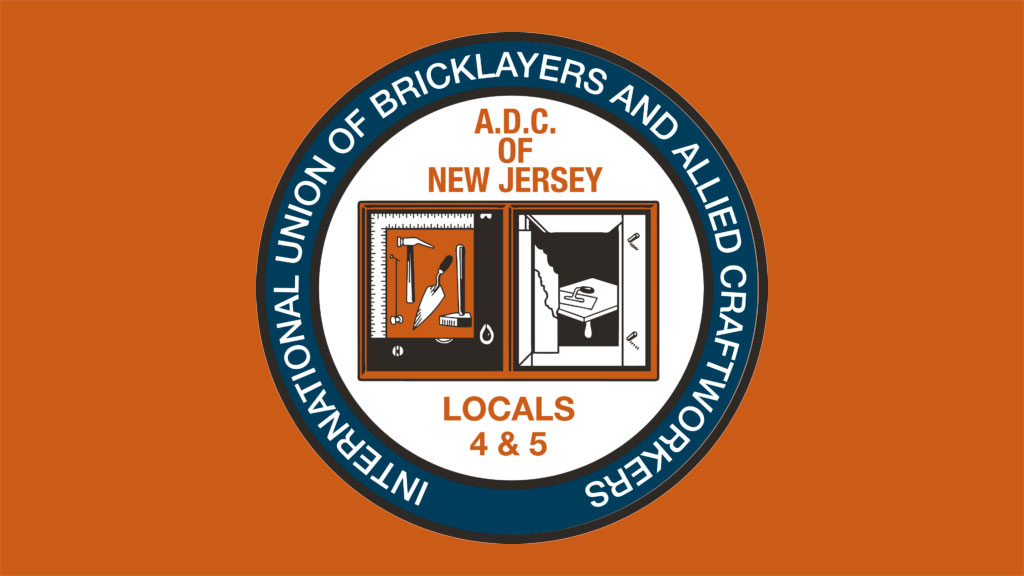 The 1 million members of the New Jersey labor movement are thrilled to congratulate our Union Brother Marty Walsh on his confirmation as secretary of the U.S. Department of Labor. The Senate voted 68-29 on March 22, 2021.

“Our Brother Marty Walsh – a second-generation dues-paying member of LIUNA – is a man who knows the value of work,” New Jersey State AFL-CIO President Charles Wowkanech said. “The Department of Labor is now being led by a man who has remembered his rank-and-file roots in every position he’s held.”

Former Boston Mayor Walsh, who worked his way from laborer to union leader to political force, always stayed close to the people of the working-class neighborhood where he grew up. As mayor of a large, diverse city with workers in every sector of our labor movement, he devoted his career to the growth of the middle class.

His appointment to the Labor Department, where he will enforce laws and regulations that protect workers and ensure safe and healthy workplaces, is proof that President Joe Biden’s administration is pro-union and pro-worker.

“We see rays of hope with someone as knowledgeable as Marty Walsh at the helm of the Labor Department,” President Wowkanech said. “President Biden’s selection of Secretary Walsh shows he is sincere in his commitment to our nation’s workers, and we are deeply grateful to the president.”