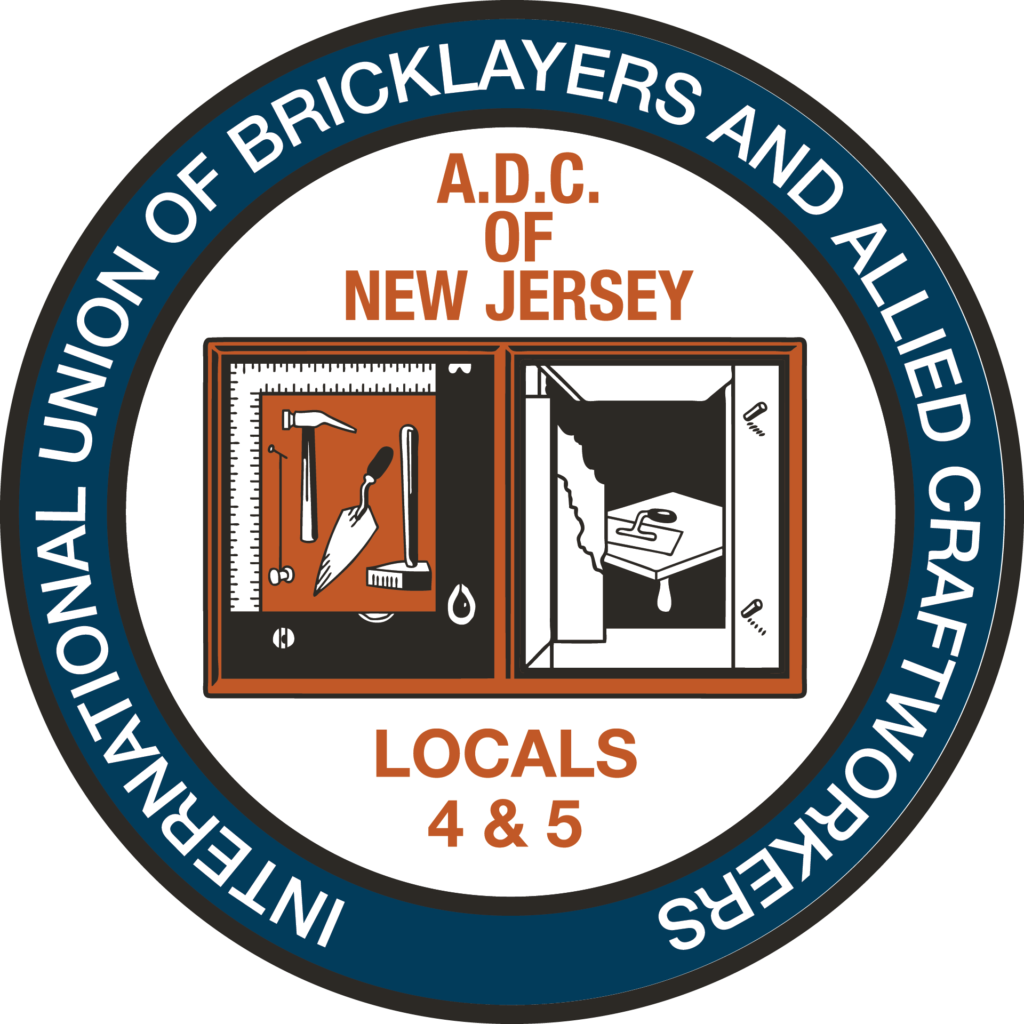 To keep up the pressure on elected officials to shut down the illegal, underground construction market, we recently launched a new statewide campaign.

The advertising campaign is on digital media and TV and directs people to a new website, FairnessNJ.com. The website shows our ad and lets people quickly send an email to elected officials. More than 4,000 emails have already been sent only the first week of the campaign.

We are asking for your help to get the word out. Here’s how:

After you’ve helped spread the word, relax and watch the Giants vs. Cowboys game tonight — our ad will be airing during the game.

Posted OnNovember 4, 2019 bymosaicstg
Back to All Blog Posts