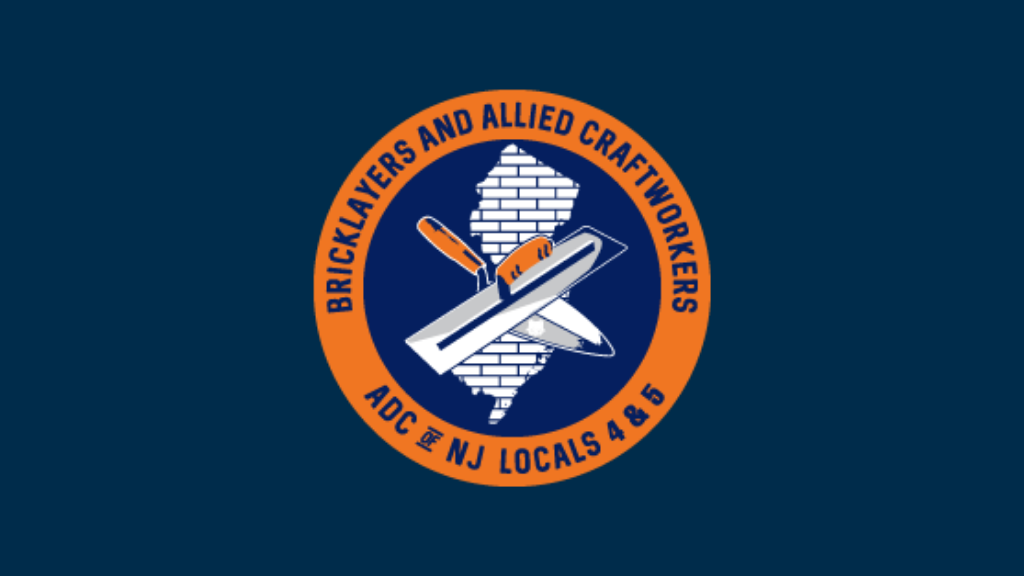 Released on February 3, 2021 on njaflcio.org

With the expected re-introduction in Congress of the Protecting the Right to Organize Act on Thursday, February 4 – the PRO Act – America’s workers will begin their campaign to achieve the meaningful federal labor law reforms they have been seeking for decades. The PRO Act, which was blocked by the previous anti-worker Senate, will give everyone the right to organize and bargain collectively for better wages, benefits and workplace conditions through a good union contract.

Once the PRO Act is passed, key provisions of the legislation will give working men and women the ability to reach a first contract after organizing, repeal so-called “right-to-work” laws that lead to lower wages, ban the hiring of permanent replacement workers to punish striking employees, and strengthen the National Labor Relations Board, which became the lapdog of big business under the previous administration.

Two-thirds of Americans favor labor unions, and half of America’s workers in every sector of labor would join a union if they could. The PRO Act will give America’s working men and women a real say in their futures. We need the PRO Act.

The New Jersey State AFL-CIO urges the House and Senate to pass the PRO Act quickly in a bipartisan manner.