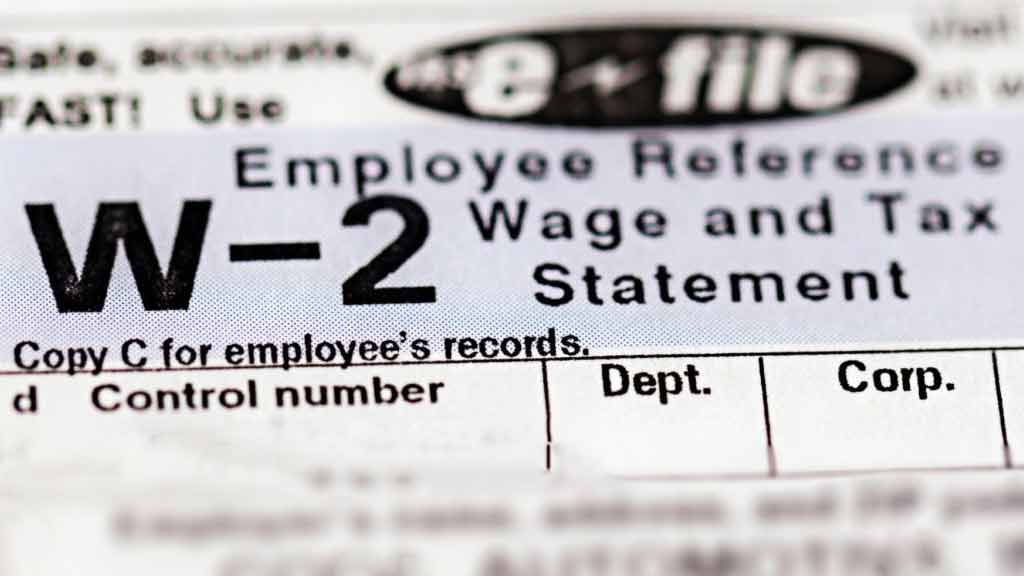 TRENTON – An Iselin construction contractor has agreed to pay back wages totaling nearly $150,000 to 13 laborers who claimed they were expected to kick back part of their pay to a crew leader while working on prevailing wage jobs.

Fine Wall Corp. and its principals—Umukant Shah, Mrudula Shah, and Ronak Shah—also agreed to pay $64,699 in penalties and $37,060 in fees, as part of a settlement brokered by the New Jersey Department of Labor and Workforce Development (NJDOL) following an investigation. The company was barred from bidding on or engaging in public works projects for three years.
“This investigation is another example of our tireless efforts to ensure New Jersey working men and women are paid properly. Contractors who wish to work on public works jobs especially, should know we will make every effort to root out unscrupulous employers to protect workers and level the playing field for law-abiding contractors,” said Labor Commissioner Robert Asaro-Angelo.

The back wages due to the workers varied, depending on how much each was paid for their hours of work on the prevailing wage jobs, ranging from a high of $52,210 in back pay to a low of $3.56 due. Besides the prevailing wage violations, the investigation also found that several workers were improperly classified for their craft.

This settlement comes on the heels of two recent actions demonstrating NJDOL’s bold new enforcement approach to protect taxpayers’ investment in publics projects. The Wage and Hour Division last month barred two contractors from engaging in public works projects as a result of violations in other jurisdictions, and on March 27, the state Attorney General’s Office obtained a guilty plea and recommended prison time for a public works contractor who acknowledged not paying prevailing wages on a government contract.