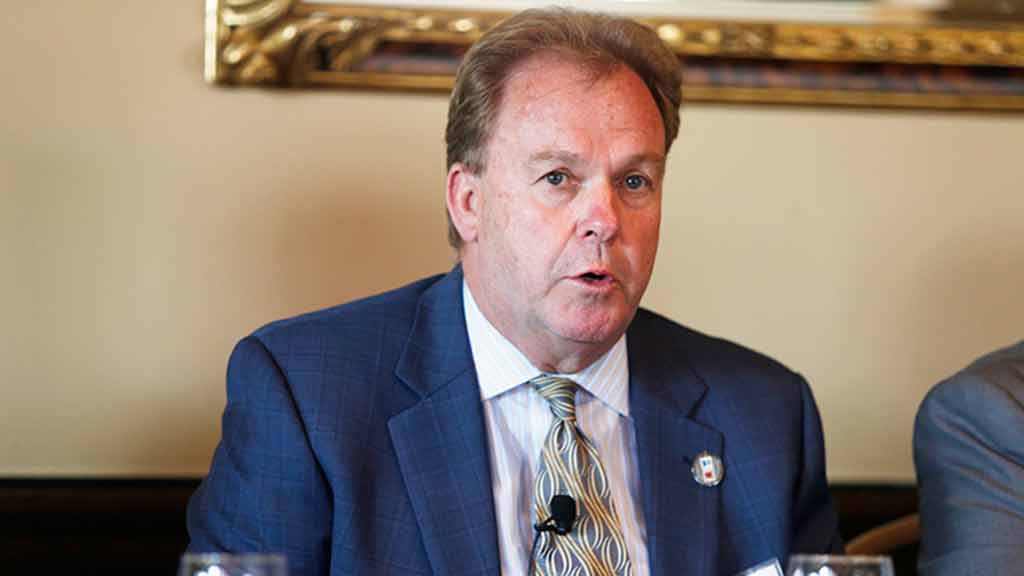 It’s Tax Day, and New Jersey needs all of the revenue it can get. Last month, S&P Global Ratings said the state is on track for a $740 million shortfall.

Given this precarious situation, why is New Jersey leaving millions in uncollected taxes on the table?

The potential windfall stands to come from wealthy developers who take advantage of labor laws and outdated regulations to increase profit margins by abusing workers.

A 2016 Stockton University report conservatively estimated that the developers are swindling the state out of more than $25 million in tax revenue annually. This theft involves approximately 35,000 workers who are off-the-books or illegally misclassified as independent contractors. An entire underground economy has been allowed to fester, all built on the abuse of workers and the taxpayers, for the benefit of multi-millionaires.

Yet for abuse on an oceanic scale, the state is so far only focused on minnows.

Right now, there are more than a dozen active major development sites in Hudson County alone that are using an illegal business model and cheating workers. There is much more we can do to create basic fairness and economic justice and collect all of the tax revenue the state is owed.

Large development and construction companies view the paltry fines the state levies as an acceptable cost of doing business, so they are OK with paying the fines and continuing to cheat workers and taxpayers. Not only is this a large loss of revenue for the state, it creates no deterrent for abusive actors in the industry. The Labor Department needs to be given the tools to have a stronger approach to penalties and license suspensions.

And the Department of Labor needs more help from its colleagues in state government. The Attorney General’s office dedicates limited staff to working with the Labor Department on these cases, and without the teeth of prosecutorial arm, many violators know they can get away with continuing to cheat. There also needs to be more support from the Department of Treasury.

The Labor Department makes a high number of referrals to the Treasury, but too few are acted on and the threat of tax fraud prosecution – a strong deterrent – is not being employed nearly often enough. For enforcement actions to carry weight, the Labor Department needs more support from the Attorney General’s office and the Department of Treasury.

State legislators can help, too, by increasing funding for enforcement at all levels and modernizing our laws. For example, under current statute it is so difficult for the Department of Labor to obtain Stop Work Orders for worker abuse that it barely ever occurs. By comparison, Connecticut, a state 2.5 times smaller than New Jersey, has issued more than 1,500 stop work orders in the last 10 years for worker abuse. Existing statute needs to be amended to give the department a realistic ability to enforce the law by using stop work orders. There is a bill nearing passage in the legislature to rectify this issue, it should be advanced to become law as soon as possible.

After years of seeing elected officials at the highest level turn away from the issue of employee misclassification, we are glad to see the beginnings of leadership from Trenton. For the sake of blue-collar workers across the state – and for the sake of the state’s own tax revenue – that action must continue and become far more aggressive.